Since the coronavirus breakout and the following lockdowns, there is no doubt that Banks have been massively hit.

First, with the deterioration of the economy, many Banks will have to build more reserves for credit losses. As JP Morgan underlined during its latest earnings, “provisions for credit losses was $8.3 billion, up $6.8 billion from the prior year driven by reserve builds which reflect deterioration in the macro-economic environment as a result of the impact of COVID-19 and continued pressure on oil prices.” 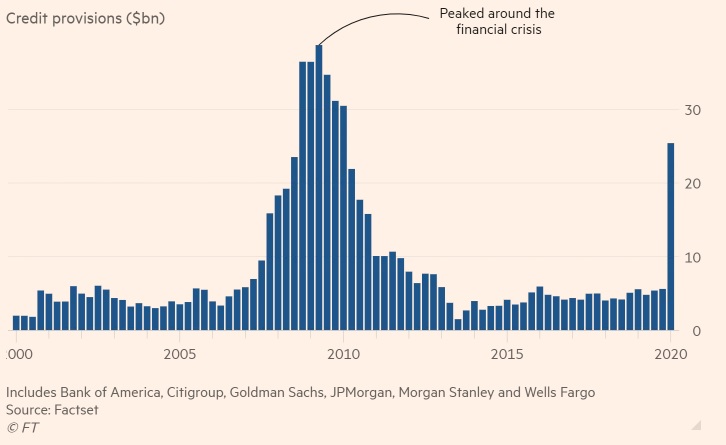 Reality is there is almost no place to hide for Banks.

Secondly, even if that is not new, yields going lower and lower are not helping banks. Recently, the trend lower for longer has been accelerating and it looks more and more as if everyone is following Japan: lower for ever. 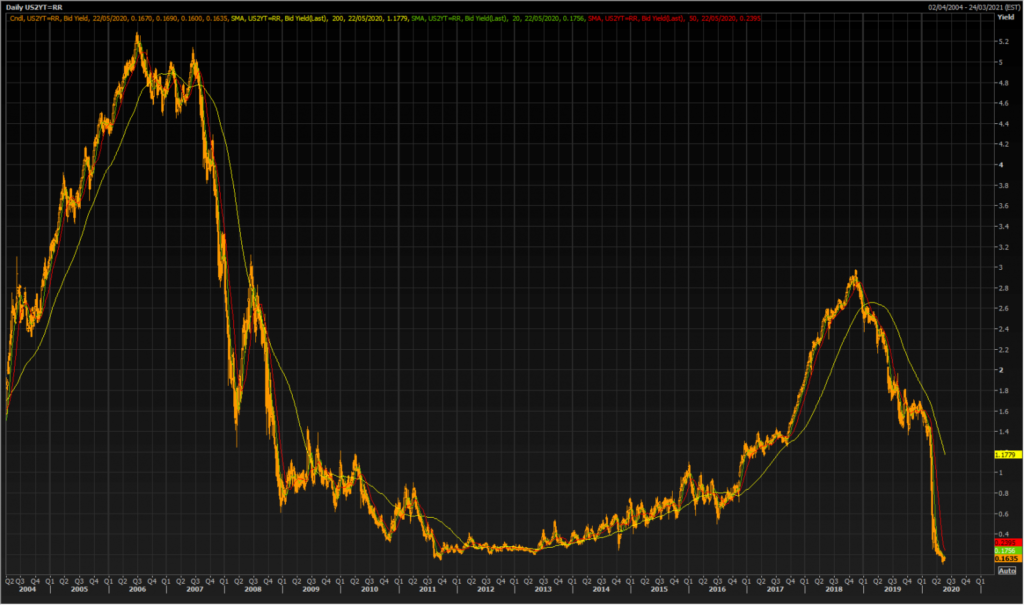 Japan lead the way, followed by Europe and now with the U.S..

On Wednesday, the United Kingdom sold 3 year government bonds with a negative 0.003% yield.

There is no doubt that negative yields have been a killer for European Banks. Since last September and tiering for example, the ECB has been trying to give a bit of relief to the European Banking System. Never too late I guess.

In theory, a steepening of the yield curve should help Banks and the recent U.S. steepening might be good omen. 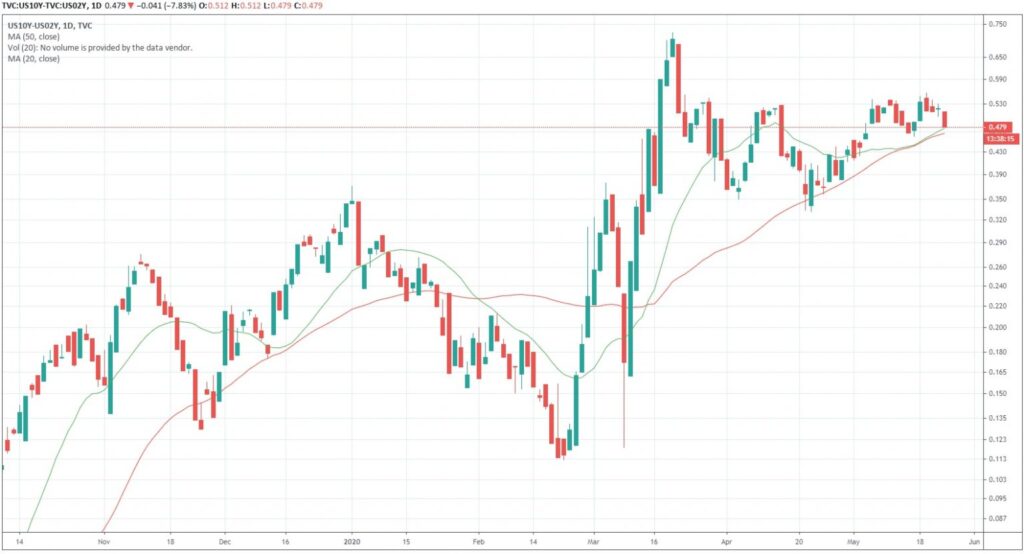 But there are many Buts here. To name a few: the long dated Treasury Yields are higher mainly because of the amount of supply coming from the Treasury Department to finance its huge deficit, eurodollar futures are telling you that this situation is here to stay for quite a long time. Forget the V-Shaped Recovery, market is now pricing the Fed to be on hold for the next 3 years.

No surprise that the Banks’ price action has been very weak recently. They did not recover. 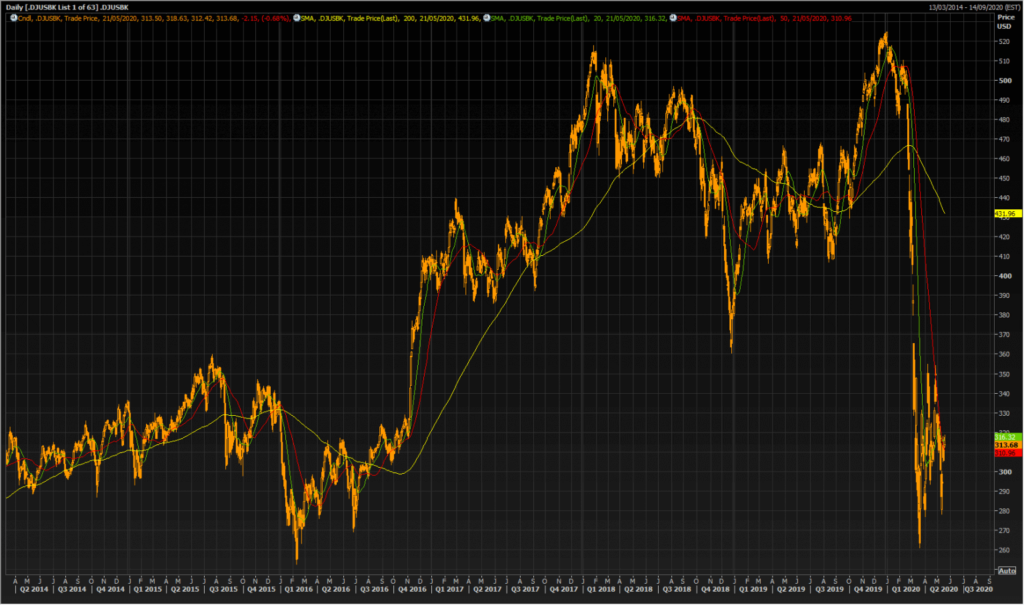 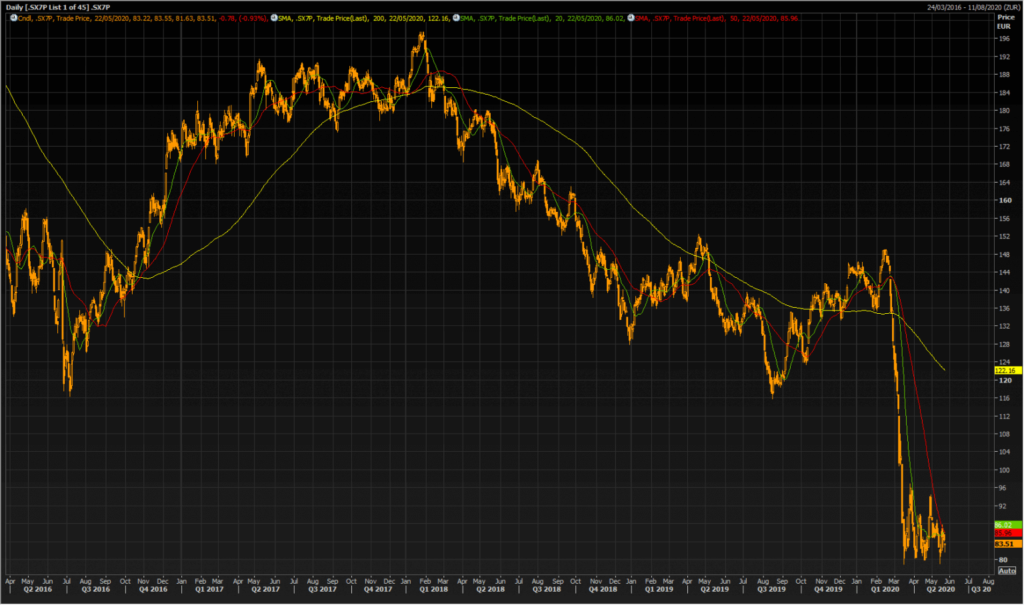 In Europe, there are some concerning price actions: 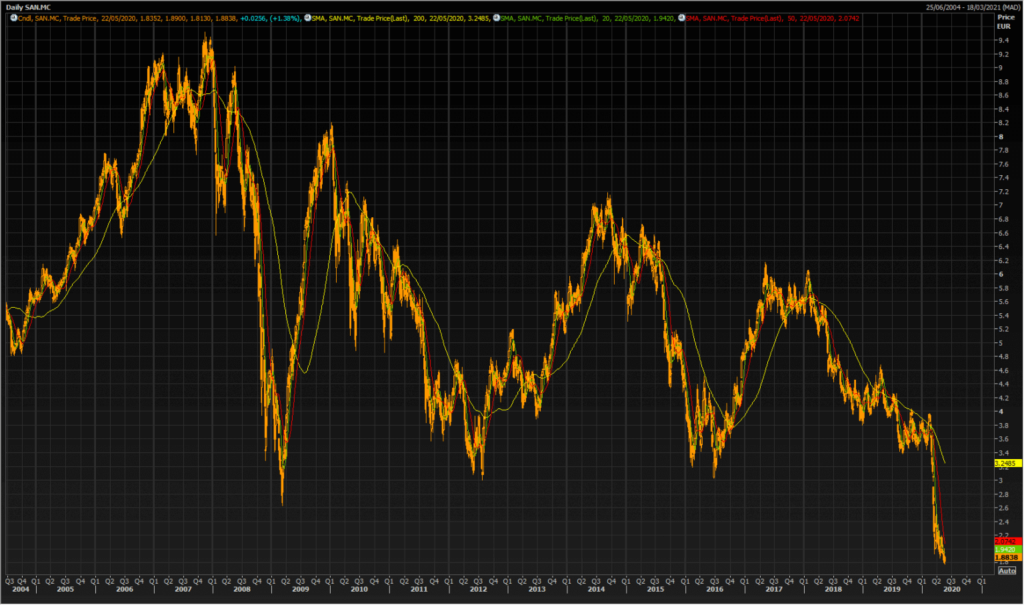 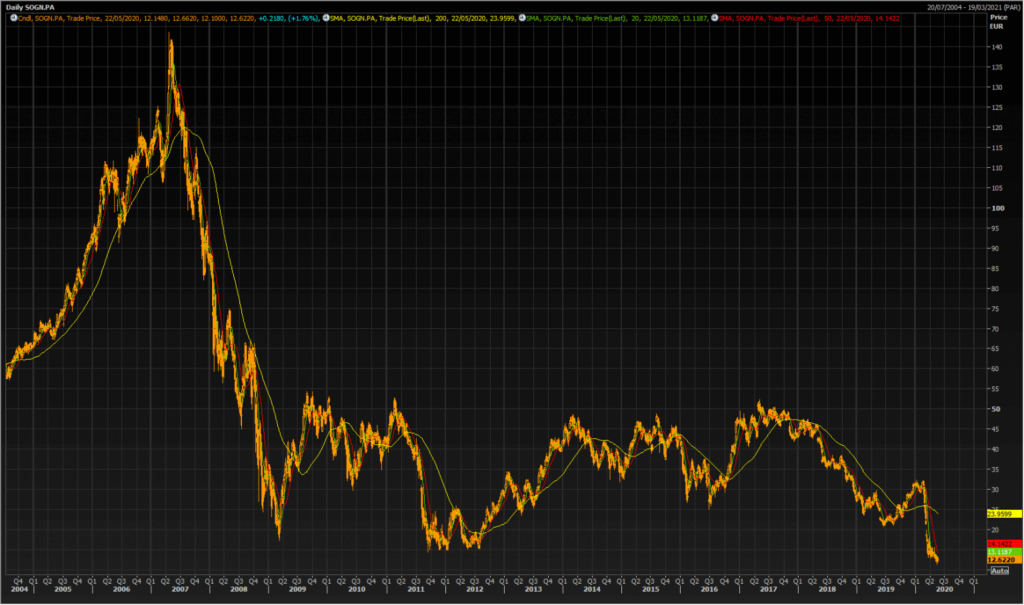 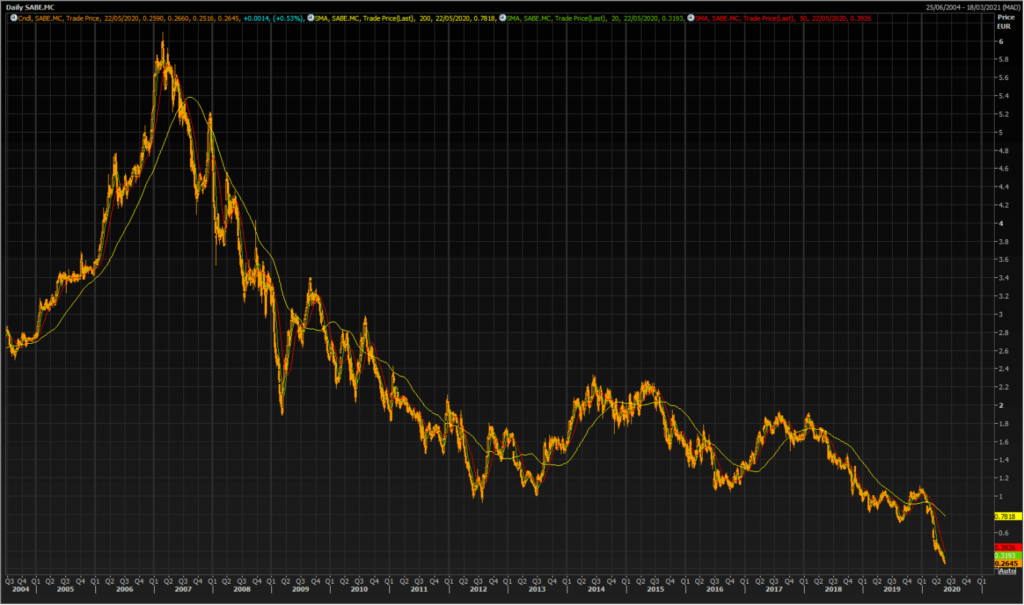 There are many charts in Europe like those ones…

No Deutsche Bank here which has been the best performer ytd. Down less than 5% in 2020.

But to be honest, some price actions in the U.S. are not great either. 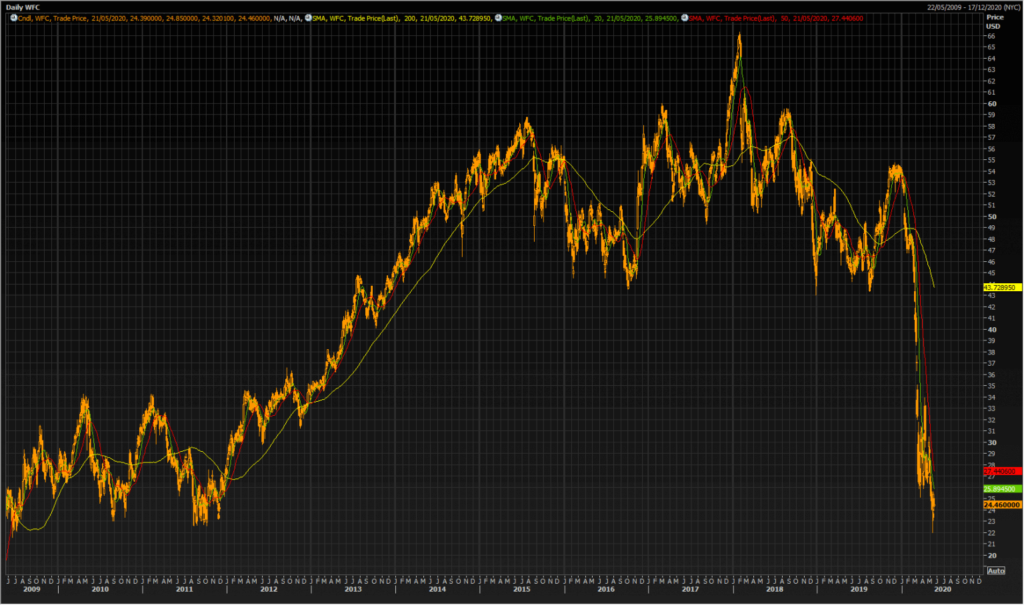 The bottom line is that economic recessions and negative yields (or close to 0) are not helping the Banking Industry across the world.

The Equity Market is mainly driven by Technology Stocks and some growth names. There is no doubt that growth should be trading at a premium. As always question is the level of premium.

I might be old school here but I still want to believe that with Banks so weak it will be hard for the overall market to ignore this price action for too long. That is a clear signal that the situation is bad and will stay probably this way for quite some time.

As always when looking at Banks, here is a snapshot: 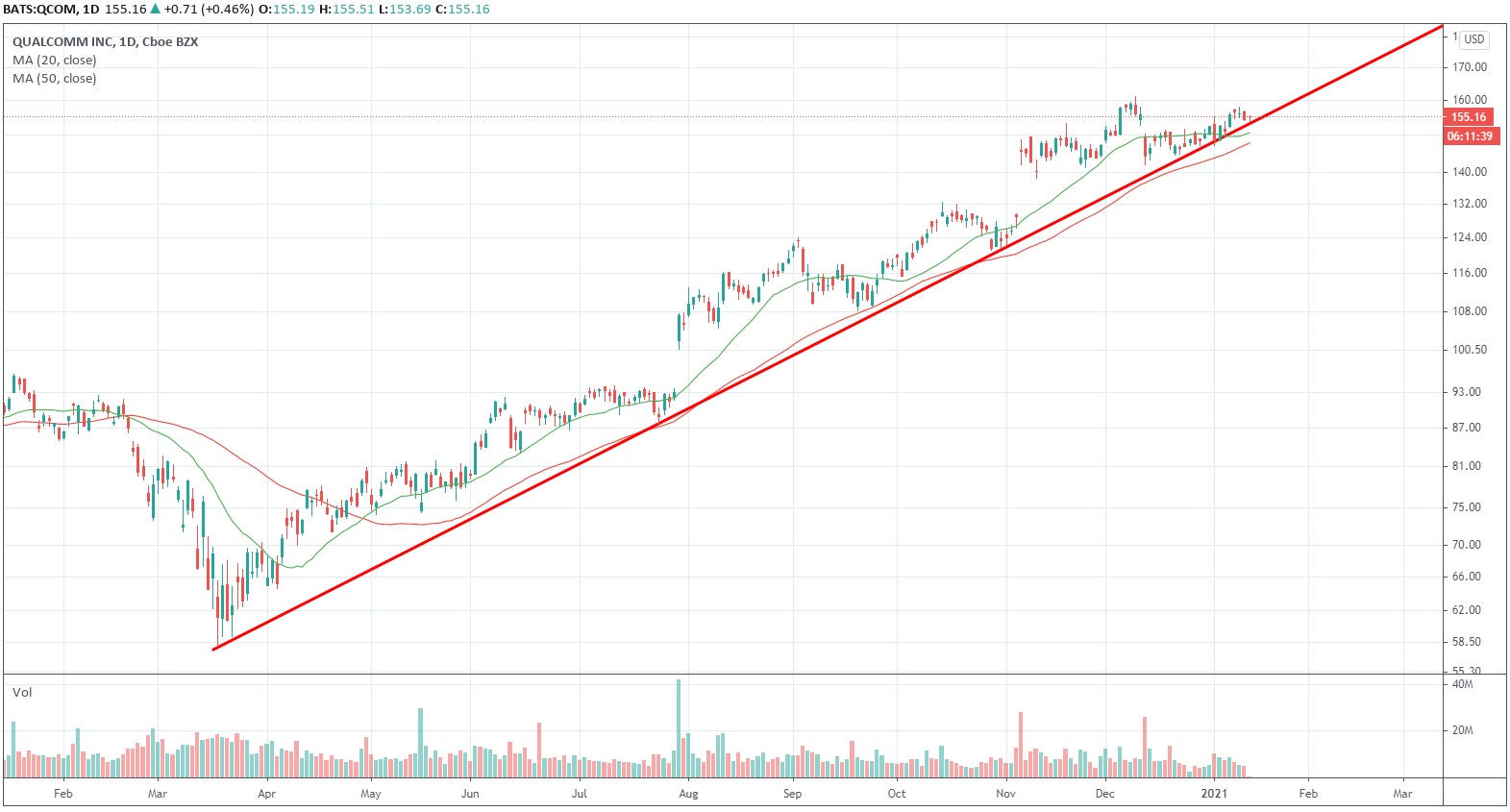 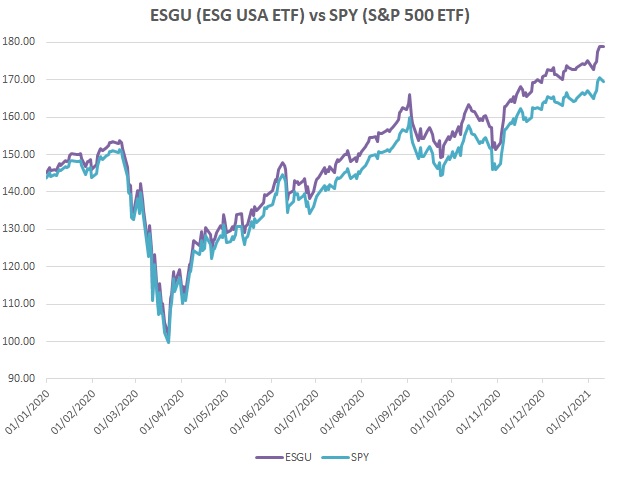 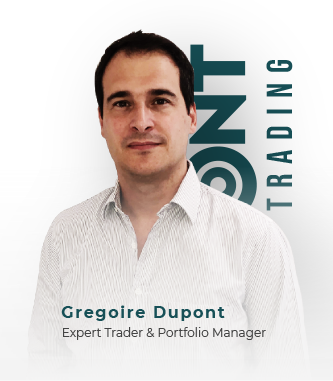