To get the answers, you will have to watch this short video which comes from the Video 18 of the 4x4 Video Series – https://gregoiredupont.com/education : 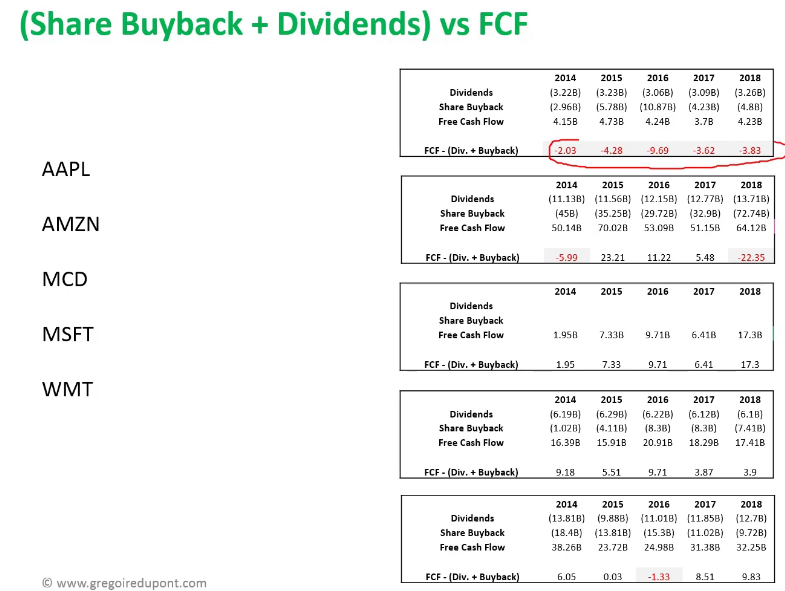